Chris Rock is aghast at how people are suddenly afraid of offending others with their comments.

And Rock says conservatives are to blame.

The comic actor spoke with liberal journalist Frank Rich for a Vulture.com Q&A that covered a variety of topics, from President Obama to life as a stand up. When Rich asked Rock for his thoughts on attempts to prevent Bill Maher from speaking at the University of Berkeley he blamed conservatism first and foremost.

Well, I love Bill, but I stopped playing colleges, and the reason is because they’re way too conservative.

In their political views?

Not in their political views — not like they’re voting Republican — but in their social views and their willingness not to offend anybody. Kids raised on a culture of “We’re not going to keep score in the game because we don’t want anybody to lose.” Or just ignoring race to a fault. You can’t say “the black kid over there.” No, it’s “the guy with the red shoes.” You can’t even be offensive on your way to being inoffensive.

Later, Rock complained that today’s comedians can’t test new, edgy material for fear of someone recording the material and sharing it online.

It is scary, because the thing about comedians is that you’re the only ones who practice in front of a crowd. Prince doesn’t run a demo on the radio. But in stand-up, the demo gets out. There are a few guys good enough to write a perfect act and get onstage, but everybody else workshops it and workshops it, and it can get real messy. It can get downright offensive … It’s going to lead to safer, gooier stand-up. You can’t think the thoughts you want to think if you think you’re being watched.

Rock also said former “Saturday Night Live” peer Dennis Miller isn’t as funny as he once was due to his embrace of conservatism. 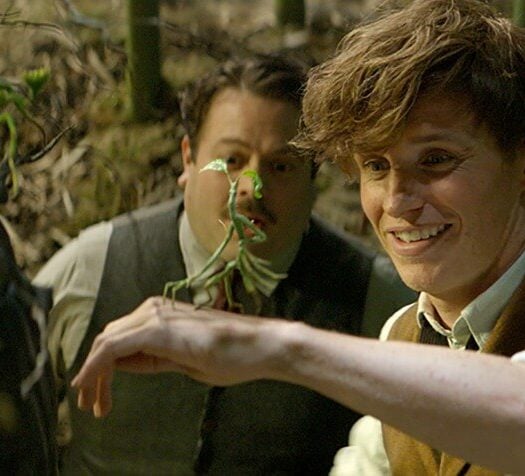 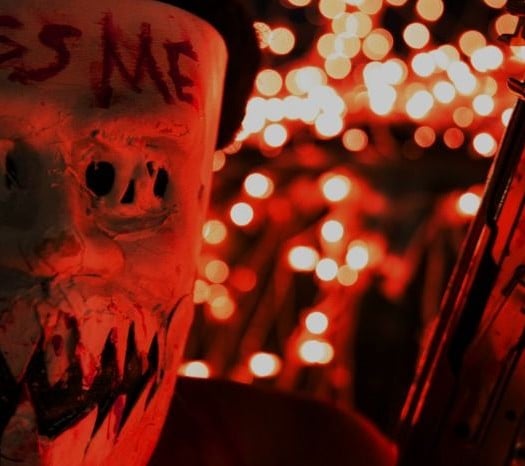