In an industry known for double speak, Chelsea Handler rises to the top.

She doesn’t know everything.

“Chelsea,” she vowed, would be “The college education I never got.”

It was odd … and oddly charming. She talked about using her show, which debuted in May 2016 on Netflix, as a forum to educate both herself and her audience.

What followed betrayed that promise.

“Chelsea” became yet another hard-left talk show, espousing progressive causes and showing little curiosity for views outside her celebrity bubble.

That was then. Today, she’s a leader of the feminist celebrity throng. That’s where she competes for the Hollywood’s Leading Hypocrite honors.
So far she’s winning. Bigly.

Handler led the Women’s March at the Sundance Film Festival. The event rallied against President Donald Trump. She spoke to Variety about how Trump’s win changed her views on politics.

“Divisiveness is not the answer, and I think to get that message, we have to reach across party lines,” Handler said. “Forget your party. I’m registering as an independent. I’m not going to be a Democrat anymore because it’s too divisive. This isn’t working, this two-party system.”

She contradicts herself in the very next breath. So, would she interview President Trump on her Netflix show?

No. She calls him “the grossest. Physically, emotionally, mentally.”

How about the new First Lady, Melania Trump?

“To talk about what? She can barely speak English.”

The First Lady speaks with an accent, yes. She also is fluent in five languages, for what it’s worth.

And let’s not forget what this hypocrite said following the election.

Here are snippets from her “open letter” following the election

Or, consider ANOTHER open letter Handler penned earlier this week on the election and how she plans to fight the “predator in chief.” Keep in mind the star’s wish to reach across the aisle and end divisiveness.

Seems Handler’s effort to reach across the aisle isn’t as sincere as one might hope. 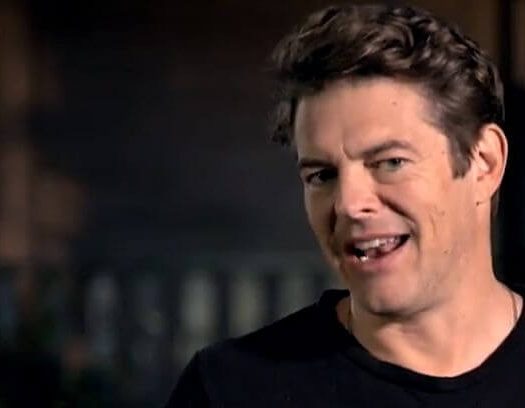