The Oscar winner sets a new standard for realism, and grit, with this '80s era romp.

A hero who takes as many punches as he throws. Or as she throws, to be more inclusive.

Charlize Theron single handedly evens that score with “Atomic Blonde.” Oh, she’s as tough as any action movie heroine should be.

It’s just that the film shows her getting pummeled again … and again. It isn’t sadistic. It’s a dose of realism that raises the stakes of every action sequence. Here, it makes a generic spy thriller almost worth the hype.

Theron is Lorraine, a spy plying her trade just before the Berlin Wall’s demise in 1989. The film even starts with President Ronald Reagan’s glorious “tear down this wall” speech.

And it isn’t meant ironically or couched in some insulting manner. Now, that’s subversive given Hollywood’s political leanings.

We learn through a debriefing framing device Lorraine recently traveled to Berlin for a brutal assignment. She’s still got the bruises to prove it, shown during one of her many ice baths.

She had to chase down a “list” featuring the names of key spies across the region. Should that list fall into the wrong hands, the Cold War could continue for another 20 years.

The stakes are huge. The story is as simple as French Silk Pie. The screenplay? That’s where things go south.

The movie assembles the standard spy movie tropes for our consideration. Double crosses. Triple crosses. Souls who aren’t who they appear to be. It’s all … familiar. And even the introduction of a lesbian subplot can’t spike our interest.

Director David Leitch, who helped Keanu Reeves hit his mark in two “John Wick” affairs, likes to get dirty with his set pieces. The punches are raw, unrelenting. Lorraine scrambles to use anything in arm’s reach to hit the bad guys.

And she gets hit back. Hard. She’s like one of those ‘80s characters Harrison Ford used to play where he spends half his screen time getting pulverized.

Did we mention the ‘80s? The film’s setting reinforces that time period effectively. The soundtrack? It practically screams “I want my MTV!” in your ear, cupping its hands so you don’t miss a note. It makes the soundtrack cues from “Guardians of the Galaxy Vol. 2” seem subtle.

Guess what Lorraine is doing while this ’80s chestnut is playing?

Without a complex story or interesting dialogue we’re left to watch Theron go through her tough girl poses. She stares, pouts and smolders. And smokes a lot of cigarettes. So does everyone else here.

That includes David Percival (James McAvoy), Lorraine’s Berlin contact. Who’s side is he on? Who cares? He’s hopelessly miscast, which makes a climactic scene in the third act dispiriting.

They’re still punished by a story that’s relentlessly simple while familiar. The same holds true for Sofia Boutella, last seen in the untenable “The Mummy.” She gets a meatier role as yet another mystery woman with an eye for tall, icy blondes. Her character arc doesn’t satisfy but she’s in good company.

“Atomic Blonde’s” story zigs and zags without real momentum. Some characters (most?) are so obviously crooked or deceptive it makes the screenplay play hollow.

The film is gobsmackingly gorgeous all the same. The location teases are spray painted to sloppy perfection, and the compositions are as beautiful as the film’s violence is purposefully ugly.

We’re left with little information about Lorraine by the time “Atomic Blonde” wraps. You know they’ll be a sequel unless movie goers have had enough with charismatic killing machines.

Next time, let’s give this “Blonde” a story worth her while.

HiT or Miss: “Atomic Blonde” features some of the best, most explosive, action sequences in recent memory. Now, about that soggy script… 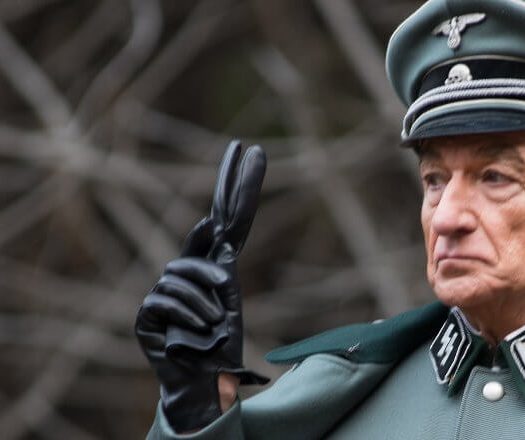 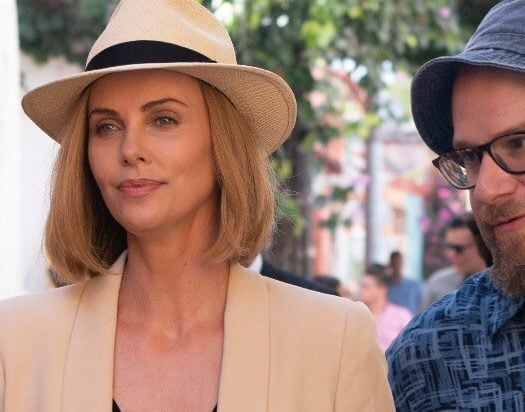