This economist understands politics is downstream from culture. It's why he's starring in a powerful new documentary.

Arthur Brooks is an accidental movie star … on purpose.

Brooks, President of the American Enterprise institute, understands the power of pop culture. So when he wanted to sing the praises of capitalism he decided against penning another white paper.

Instead, he assembled a team to shoot a documentary on the subject.

“The Pursuit,” available for rent or purchase on iTunes, finds Brooks exploring the impact of capitalism in countries like India. The documentary also digs into the conventional wisdom surrounding countries with generous welfare states. You may be surprised at what you learn.

“The Pursuit” is smart, provocative and always engaging.

Brooks shares why he’s front and center in the new film as well as how the arts can send messages better than other mediums in the latest HiT ‘cast.

Listen to “HiT ‘cast 118: Why Economist Arthur Brooks Went Hollywood for ‘The Pursuit'” on Spreaker. 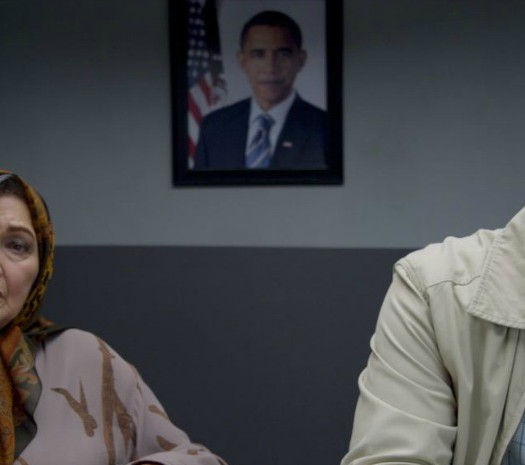 Read More
Jobrani Debunks Stereotypes One Gag at a Time 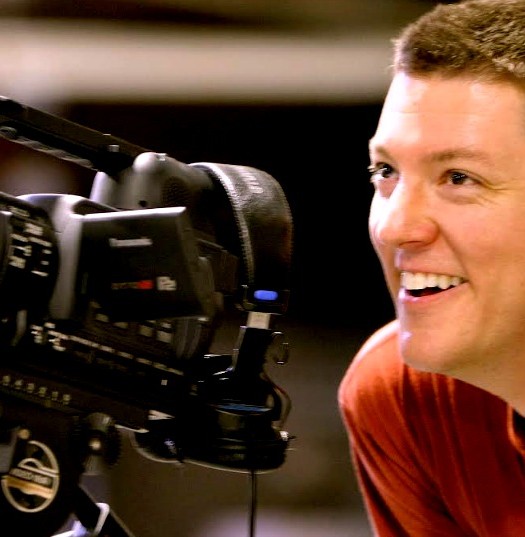 Director Tells ‘The Other Kids’ Story Without Script, Net