Is anyone surprised the folks behind the 24th James Bond film are making the movie's title and casting news a media event?

American movie goers will need to wake up by 6 a.m. EST Dec. 4 to watch the streaming press conference from Pinewood Studios at 007.com.

The spy franchise is merely following the modern blockbuster template. Tease the product months before the release date, make each step in the creative process a media event and goose fan anticipation in every way possible.

It helps if people still care about the films in question.

It’s one reason the 007 franchise not only endures but may be the healthiest, economically speaking, it’s ever been. “Skyfall,” the franchise’s 23rd James Bond feature, raked in more than $1.1 billion worldwide. Here are five reasons why: 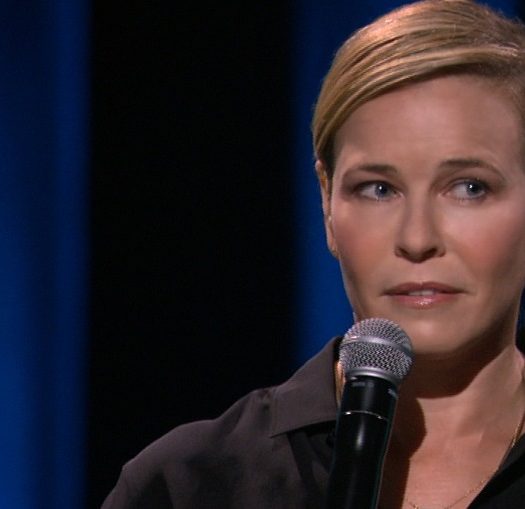 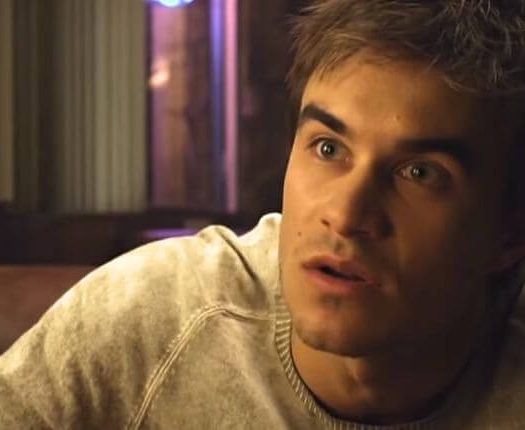