The summer movie season gets an early start this year.

The March 25 release of “Batman v Superman: Dawn of Justice” isn’t the official starter pistol for the blockbuster parade. It’ll just feel that way given the scope – and anticipation – greeting the DC Comics mashup.

There’s still plenty we don’t know about the film, which finds Ben Affleck’s Batman squaring off against Henry Cavill’s Man of Steel.

If you want to see the film with as few spoilers as possible, by all means don’t read the following 18 factoids. But, if you can’t wait for the film and need to know a little more about it, here’s the information purposefully leaked by Team Batman v Superman. 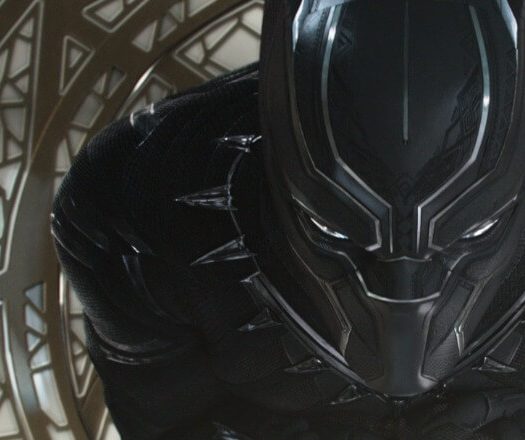 Read More
Meet the Man Who Changed Everything for Black Panther 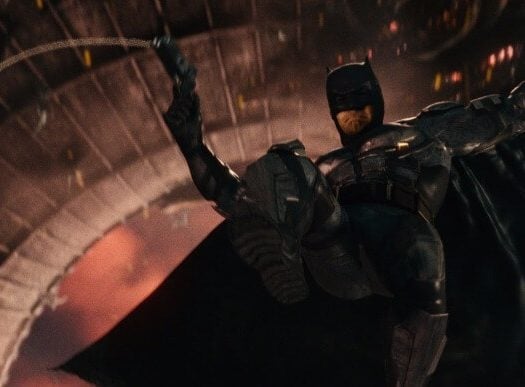