The story behind one of rap's most influential acts is coming to theaters, but will it be a "warts and all" biopic or one that smooths out the group's road to success?

The studio behind “Straight Outta Compton,” the film chronicling the rise of NWA, released the film’s first trailer today. The sneak peek, complete with an introduction from group members Ice Cube and Dr. Dre, hints at the marketing approach to come.

“We kicked the door down for a lot of artists,” Dr. Dre says during the red band trailer’s intro.

Clearly, the deaths of young black men in New York and Ferguson, Miss. are on the minds of Ice Cube and company. Can that be a successful marketing hook to tell the NWA story, drawing lines between the fallout from the Rodney King riots and current events? Ferguson was name-checked during Sunday’s Grammy telecast, but the new film won’t hit theaters until late August, a long time in news cycle speak.

In the mid-1980s, the streets of Compton, California, were some of the most dangerous in the country. When five young men translated their experiences growing up into brutally honest music that rebelled against abusive authority, they gave an explosive voice to a silenced generation.  Following the meteoric rise and fall of N.W.A., Straight Outta Compton tells the astonishing story of how these youngsters revolutionized music and pop culture forever the moment they told the world the truth about life in the hood and ignited a cultural war.

Another question comes to mind given the talent assembled for the project. Can “Compton” tell the true story without a decidedly pro-group bias with Dr. Dre and Ice Cube co-producing the feature?

It’s unlikely yet not impossible. James Brown gave his blessing to an early version of last year’s biopic “Get on Up,” a film which took pains to show the ugly chapters in Brown’s life. 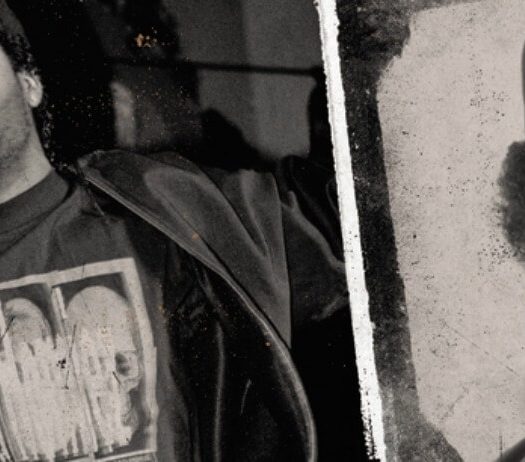 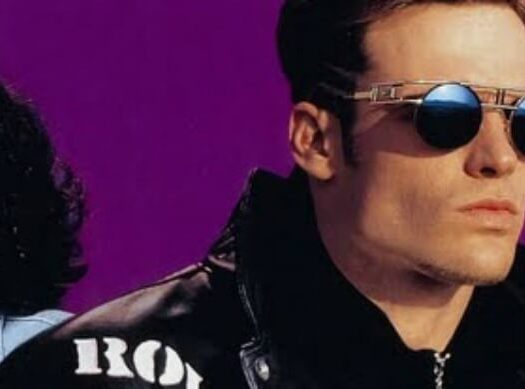