A biopic dedicated to the conservative party's standard bearer took another step toward the big screen this week.

The folks behind “Reagan,” based on a pair of books by Paul Kengor (“God and Ronald Reagan: A Spiritual Life” and “The Crusader: Ronald Reagan and the Fall of Communism”) struck a deal to bring the film to Latin American audiences.

Producers Mark Joseph (“Doonby”) and Ralph Winter (“The Giver”) haven’t announced a director for the project yet. The script, by “Space Cowboys” co-writer Howard Klausner, will tell Reagan’s story from the point of view of a composite KGB agent. Oscar winner Jon Voight has been approached about the Russian role. 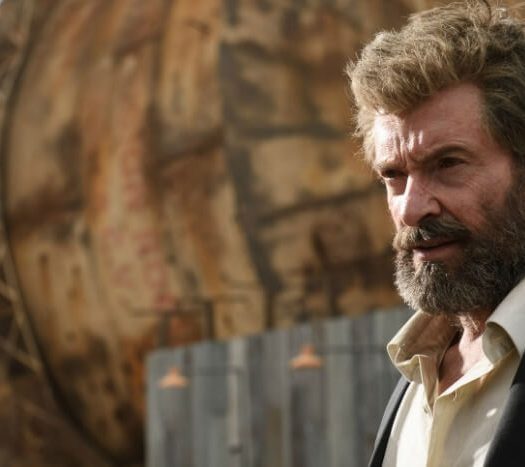 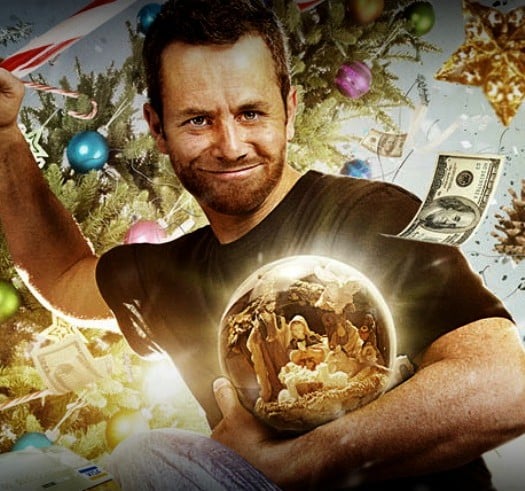