The New Zealand film "Housebound" was 2014's most neglected gem.

The horror comedy received a tiny theatrical release and VOD distribution without making a ripple in the pop culture waters. And that’s a shame since its  horror/comedy elixir is so rarely blended to perfection. Heck, we’re still talking about “An American Werewolf in London” as if it were released last month.

Such is the desert that is exemplary horror comedies.

Now, Netflix is letting millions sample “Housebound” as part of their streaming service. Only you have to squint to find it.

It’s there all the same, even if those Netflix wizards neglected to properly categorize it. So use that search engine and fire up a deliriously creative film.

Hollywood did pay the film a smidge of attention. New Line is prepping an American remake of the film, to be produced by its writer/director, Gerard Johnstone.

Other notable films new on Netflix: 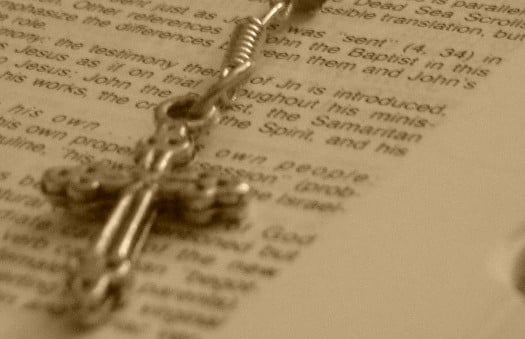 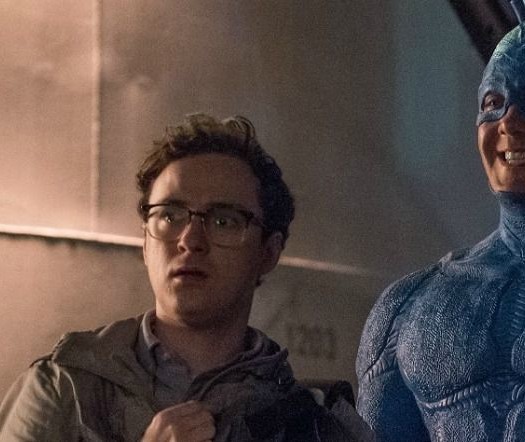 Are These Your New Amazon Streaming Obsessions?

Read More
Are These Your New Amazon Streaming Obsessions?