Should the Trump train derail over the next two months the GOP will likely nominate a Latino politician for the presidency.

That history-making fact doesn’t matter to many in Hollywood. They want citizens to vote against the GOP, no matter the candidate’s ethnicity. That goes even for Latino celebrities.

Much was made, and rightly so, about Barack Obama becoming the nation’s first black president. A similar push is behind Hillary Clinton’s presidential campaign. Just look at the Clinton campaign’s “I’m with Her” rallying cry.

Why? “Anti-immigrant fear mongering,” pointing to the candidates’ positions against granting amnesty for illegal immigrants.

That’s not fear mongering. It’s a common-sense stance one can either embrace or reject. And their anger isn’t simply against Donald Trump, whose crude immigration rhetoric understandably upset some voters. It’s directed at Cruz and Rubio, too.

Some Latino stars are trying to have it both ways. Take Ferrera, best known for her ABC series “Ugly Betty.” She signed on to that hard-left letter, yet she’s also touring the country with Voto Latino. Their mission? Get young Hispanic voters to the polls this November.

“Keep your eyes open. Keep your ears open. Form your own opinions,” the actress said earlier this month during a Nevada stop in her tour, feigning a more neutral stance.

Does she really believe that? Or is she holding to the conclusion of that open letter she signed:

Even if the eventual Republican nominee backtracks on his or her anti-immigrant sentiments, we must not forget that we’ve now seen that in the face of bigotry, the Republican candidates have chosen to turn their backs on our community. The current slate of GOP candidates has proven to us that they’ve joined and embraced the party of Trump.

Some Hollywood comics are following the trail blazed by those Latino celebrities. In doing so they’ve left out the comedy and doubled down on the personal attacks. Just witness the unmitigated hate they’ve hurled at Cruz in recent weeks. Newsbusters rounded up the best of the worst personal attacks on the Texas senator: 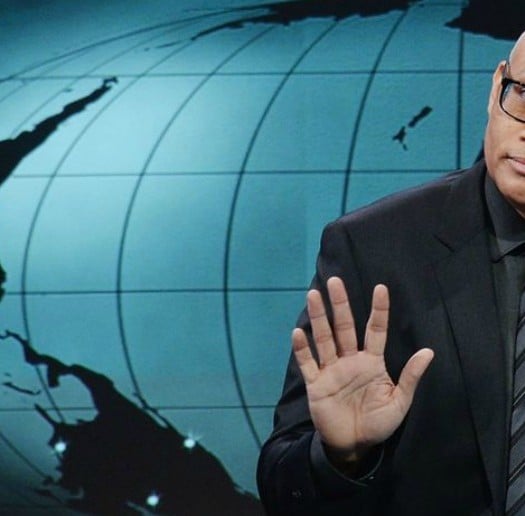 Wilmore’s ‘Nightly Show’ Is a Disaster. Here’s Why

Read More
Wilmore’s ‘Nightly Show’ Is a Disaster. Here’s Why 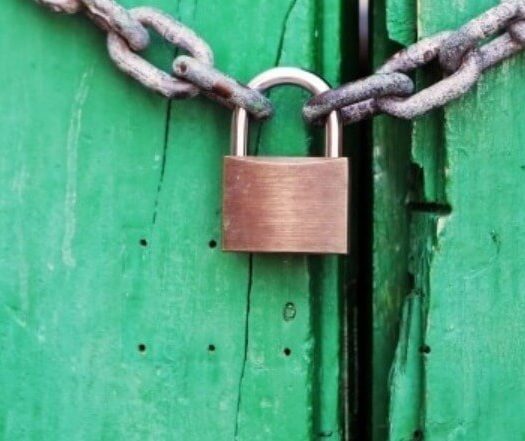