Hollywood has thrown just about everything at audiences to raise awareness of climate change.

Now, a group of celebrities is teaming up with HBO to recruit children to promote climate change alarmism. HBO and the American Museum of Natural History will bring “Saving My Tomorrow” to the pay channel Dec. 15.

The project’s press release features an eight-year-old girl to be featured on the program.

Earth is our home. We only have one and if we mess this up… where do we go next? We don’t have another earth right next to us, just in case we lose this one.

Global warming has been on pause for roughly 15 years, and many of the dire predictions made by climate change scientists have failed to occur.

“Saving My Tomorrow” will continue as a four-part series beginning on Earth Day, April 22, 2015. 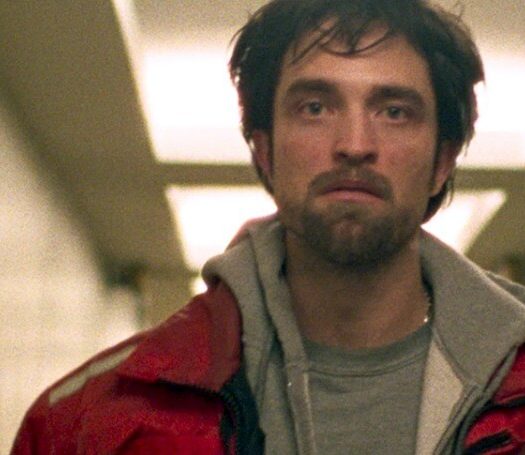 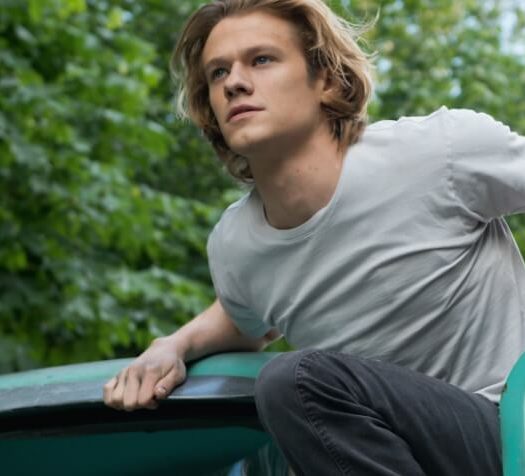 Why ‘Monster Trucks’ Isn’t as Bad as You Fear