“There were moments where I had people look at the film and say, “take all that [spirituality] out,’” Nagle says of a movie following Sudanese refugees fleeing to America. “While others said, ‘leave all that in.’”

Nagle sided with the truth.

“Their love of family and faith is what allowed them to survive. Their faith is central to who they are … as someone who likes to tell true stories I didn’t want to take that out of the movie. I wanted to honor it.”

Nagle says the film’s faith angle didn’t help bring it to the screen. In fact, the project languished for more than a decade before industry forces aligned on its behalf.

The screenwriter wishes more people of faith would rally around the project, though.

“We’re having a hard time getting the faith-based community into the film, and it’s so made for them,” she says.

Witherspoon may have an Oscar to her credit, but she took a supporting role in “The Good Lie.” The Sudanese actors are front and center, and Witherspoon did all she could to keep it that way, Nagle says.

The “Walk the Line” star even went to an African refugee camp without an entourage or press members.

“I have to see this for myself,” Nagle recalls the actress saying, adding she insisted on her African co-stars being a big part of the film’s promotional push.

Some sequences in “The Good Lie” proved emotionally overwhelming for the cast. Two Sudanese actors in the film were “Lost Boys” themselves, young men who walked vast distances to refugee camps rather than live as child soldiers back home.

Both Duany and Jai lost nearly their entire families to the civil war, Nagle says, and the film production had to pause a time or two for them to collect themselves before going forward.

Witherspoon’s character helps the new immigrants find work, but as Nagle points out her character is hardly a saint. That’s one point she hopes audiences will take away with them beyond the power of faith.

“You don’t have to be a perfect person to help somebody in some some way,” Nagle says.

The Good Lie Fund partners with existing groups like UNICEF to provide humanitarian and educational support to African communities in peril. 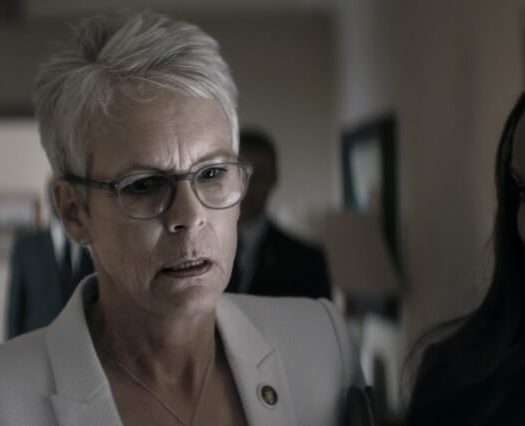 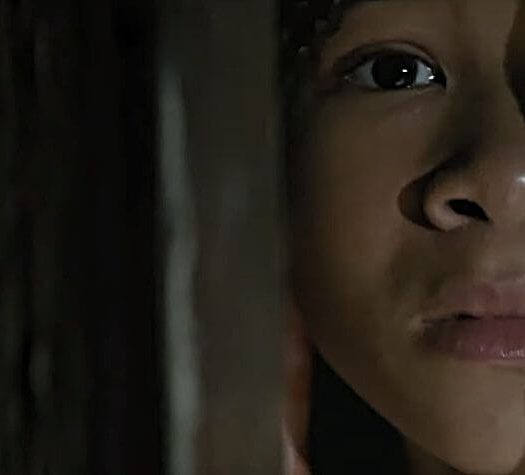