Can a Movie Chain Do a Movie Critic’s Job?

Can a Movie Chain Do a Movie Critic’s Job?

Siskel & Ebert once steered movie goers to the best films in wide release. That was then, when every city newspaper employed a film critic, and a pair of unlikely TV stars earned our trust.

There is no universally trusted film critic on the scene today, the result of journalism’s collapse and the flood of citizen critics blogging with abandon.

The feisty theater chain doesn’t just showcase new, eclectic and classic movies. It uses its brand to recommend select titles to customers. Its latest pick – the horror festival favorite “It Follows,” will be released next month. The film tracks a woman haunted by the fallout from what appeared to be a positive sexual encounter.

The chain’s mission with its “Drafthouse Recommends” imprimatur is “to highlight groundbreaking, innovative and intelligent films we believe deserve to be seen by as many people as possible.”

The Drafthouse Recommends service isn’t new. Still, the company’s profile is much higher today than ever before. The chain continues to expand across the country. Coo-founder Tim League’s clout spiked after he intervened in the Sony Pictures imbroglio over “The Interview.”

Every time a ticket holder sees some texting in a movie theater the Alamo Drafthouse brand gets a silent plug. 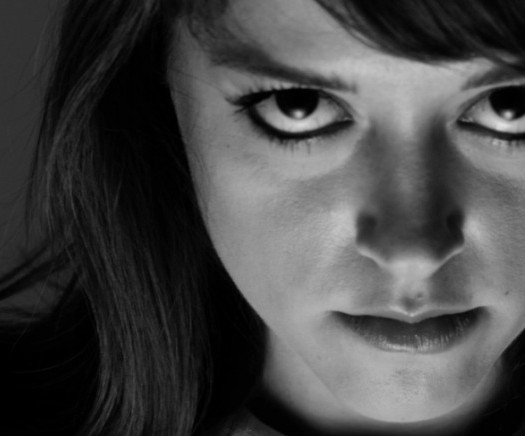 ‘Darling’ Strips Horror Down to the Bone

Read More
‘Darling’ Strips Horror Down to the Bone 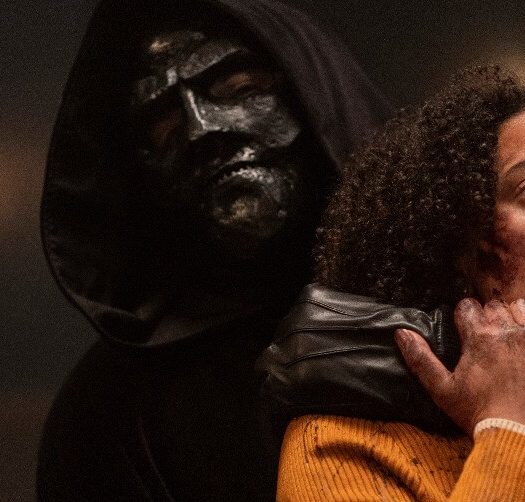