"American Sniper" has more box office records in its sights.

The news keeps getting better for Team Eastwood.

The movie site adds that “Sniper” is making serious noise on social media. The film has been atop the most-mentioned film list on Twitter for just under two weeks. The official “American Sniper” Facebook page boasts more than 655,000 fans.

Fandango Chief Correspondent Dave Karger said in a press statement that “Sniper” appeals to an “underserved audience across the country.”

That may be an understatement.

For years Hollywood trotted out films that painted the U.S. military in an unflattering light, like “Redacted,” “Lions for Lambs” and “Green Zone.” They all flopped. During that same span, few if any films focused on the heroism of the men and women of the U.S. Military.

When the industry finally tried that theme, most notably with “Lone Survivor,” the box office exploded. Now, “American Sniper” is showing that audiences crave pro-U.S. movies and will line up to see them.

DID YOU KNOW: Bradley Cooper gained 40 pounds of muscle to play Chris Kyle in “American Sniper.” 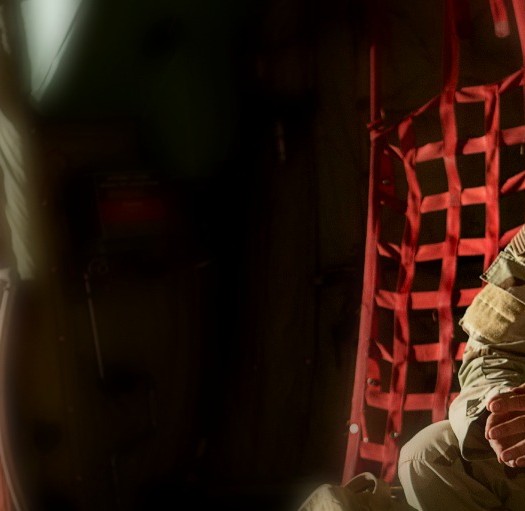 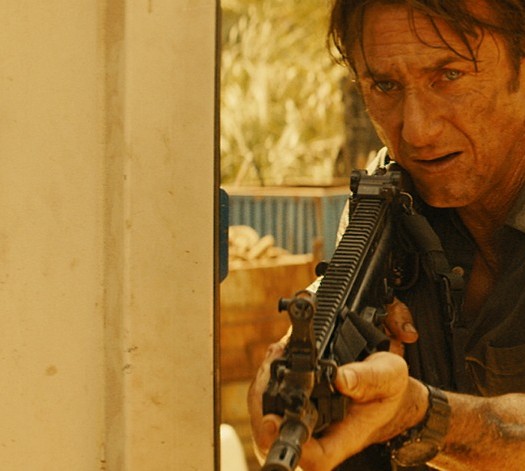