One way to get the best of British fare is with Acorn TV. The streaming service features both new and classic British shows as well as exclusive fare not available elsewhere. 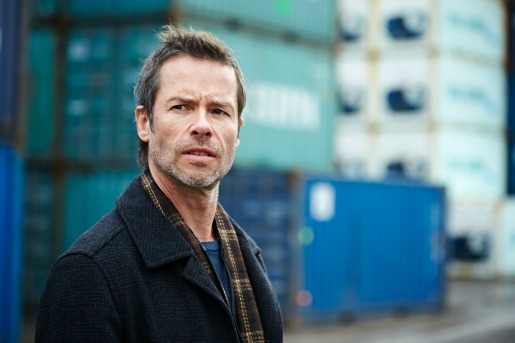 The service, which costs $4.99/month, is available at Acorn.TV, Roku devices and an app available at the iTunes store.

DID YOU KNOW: Helen Mirren credits the “Prime Suspect” series for having a positive impact on her career. She adds that the bulk of the best writing these days is dedicated to TV, not film, productions.