Sam Mendes delivers a spectacular look at World War I, but some unforced errors reduce its majesty and scope.

There’s too much blood, sweat and cinematic tears spilled in “1917” to be crushed by a gimmick.

It still comes too close for comfort.

Director Sam Mendes’ film, a brilliantly crafted tale of heroism under the very worst of conditions, suggests it was shot in one, gargantuan take.

That approach still proves exhilarating … at first. The spell eventually wears off, and when it does what should have been bravura filmmaking smacks of something far less vital.

British soldiers Will Schofield (George MacKay) and Tom Blake (Dean-Charles Chapman) are given a near impossible task from their supervisors. Take a note across enemy lines in Northern France to their comrades in arms.

Fail, and the battalion could stumble into a devastating trap. Thousands of lives are at stake, something not lost on either soldier.

They trudge forward, their faces haunted and pale as if each day at war aged them a year. They maneuver around rats, so many rats, and enough bodies to fill up a dozen mausoleums.

RELATED: The Ultimate Guide to World War I Movies

The attention to detail in every frame of “1917” is alternately spectacular and chilling. Yes, one reason we see far more World War II movies is due to the nature of the first war. It was hell, of course, but the trench warfare style is almost too inhuman to process.

The 2018 documentary “They Shall Not Grow Old” remains etched in our minds, with “1917” serving as the ultimate companion piece.

So why isn’t it as mesmerizing?

Blame that single-take obsession. Our heroes must endure one nightmare atop another, and even for horror movie fans the cumulative effect can be wearying. The single take approach adds a grinding layer to that material, one that doesn’t let up even when the soldiers take a breather.

You’ll need it as much as they do.

FAST FACT: Variety officially spills the beans on “1917,” revealing the movie features a number of 7-8 minutes sequences stitched together to appear like one long take.

“1917” packs an emotional haymaker mid-film, a stunning sequence but one that permanently changes the story’s complexion. What once seemed impossible is suddenly unfathomable, and Hollywood-style artifice enters the frame for the first time.

That matters because every fiber of “1917” up until that point leans on its realism, its willingness to show the grit these soldiers endure.

It’s a distraction, no matter their individual gifts.

MacKay and Chapman are exceptional in every scene, capturing the stricken quality of soldiers asked to ignore so much inhumanity. Their banter feels credible, too, a key element in a movie that demands their full cooperation.

They’re brothers in a way even family connections can’t match.

Grim, exhausting and masterfully assembled, “1917” is well worth your attention. Some critical decisions prevent it from joining the ranks of epic war movies in the “Saving Private Ryan” mold.

HiT or Miss: “1917” is a towering achievement and a worthy addition to the modest canon of WWI films. It falls fall short of masterpiece status, though, by clinging to its singular trick. 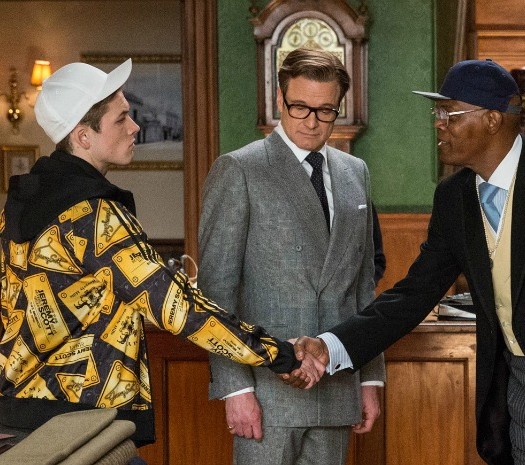 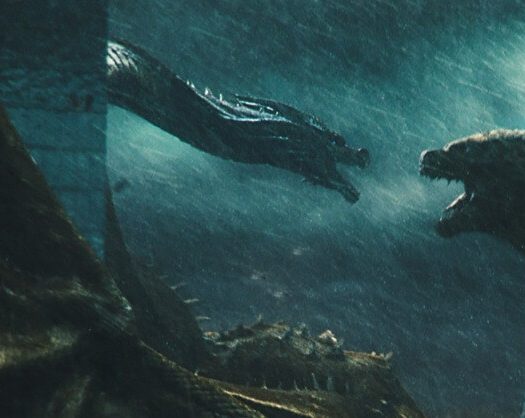